Currently addicted to: Instagram
Currently missing: the rain and cool temperatures
Currently wanting: new clothes
Currently needing: to get in better shape
Currently excited for: trip to San Francisco & Oakland next week!
Currently hoping for: good news on the job front
Currently grateful for: people who give me great support and love 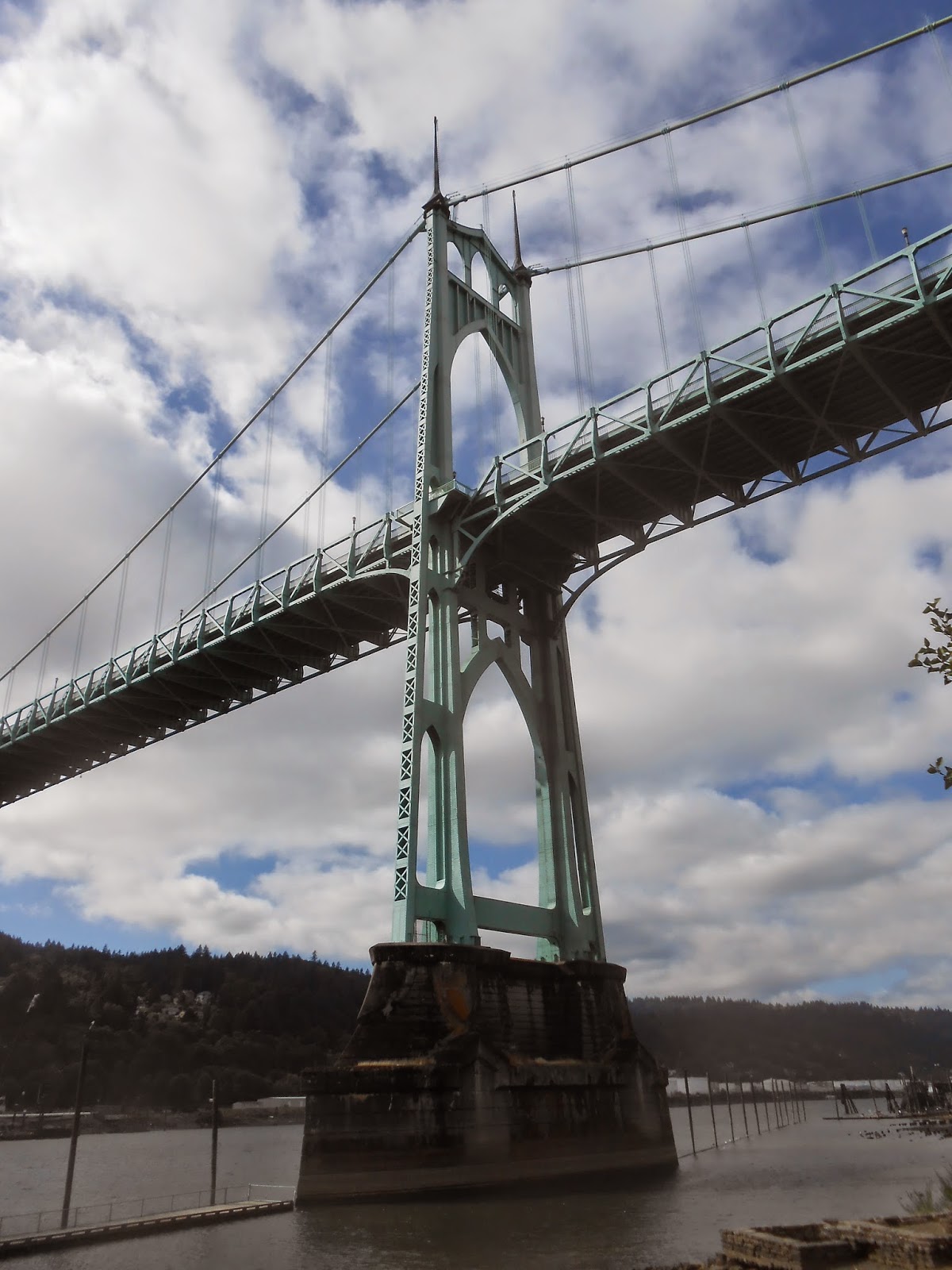 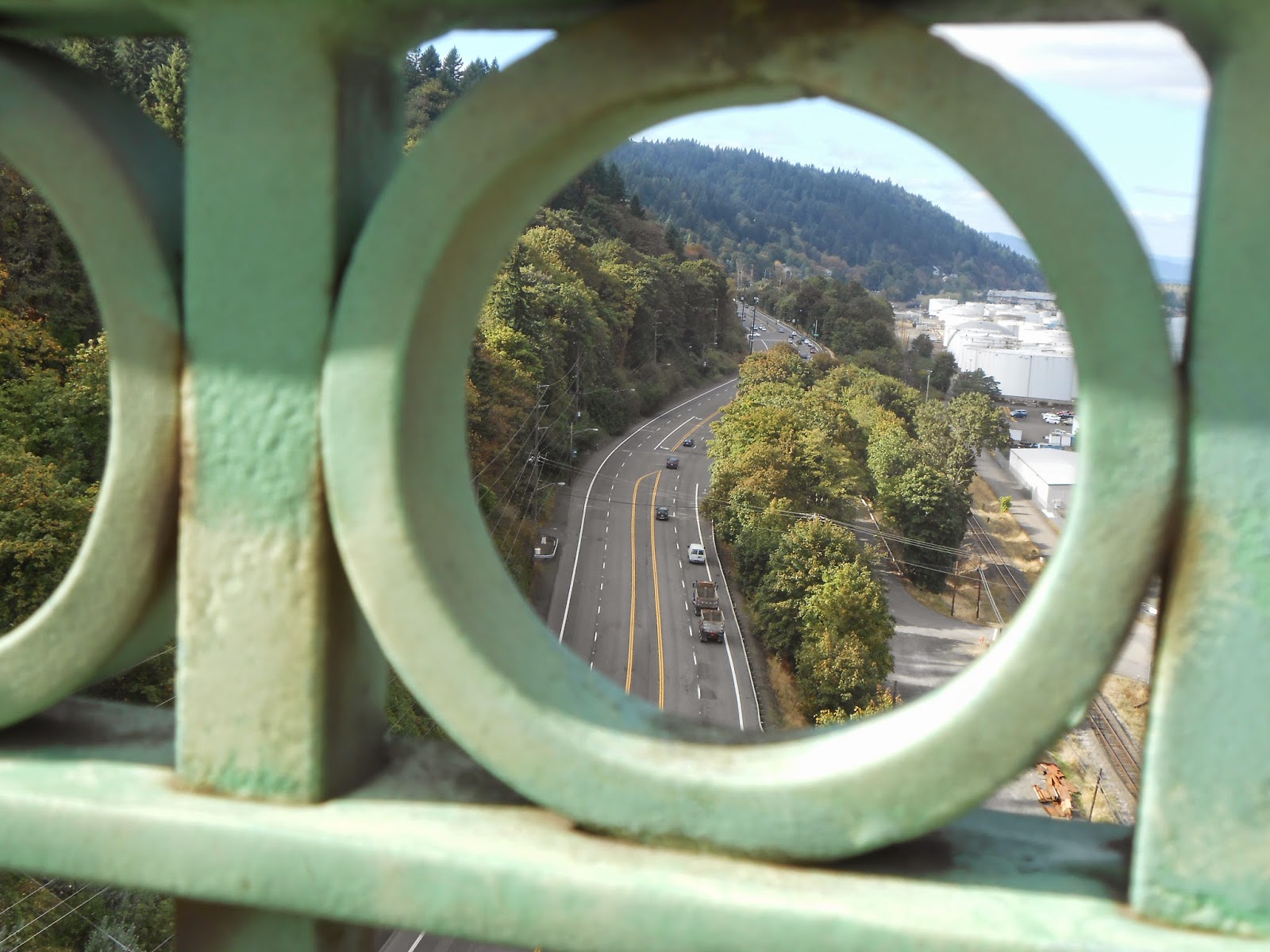 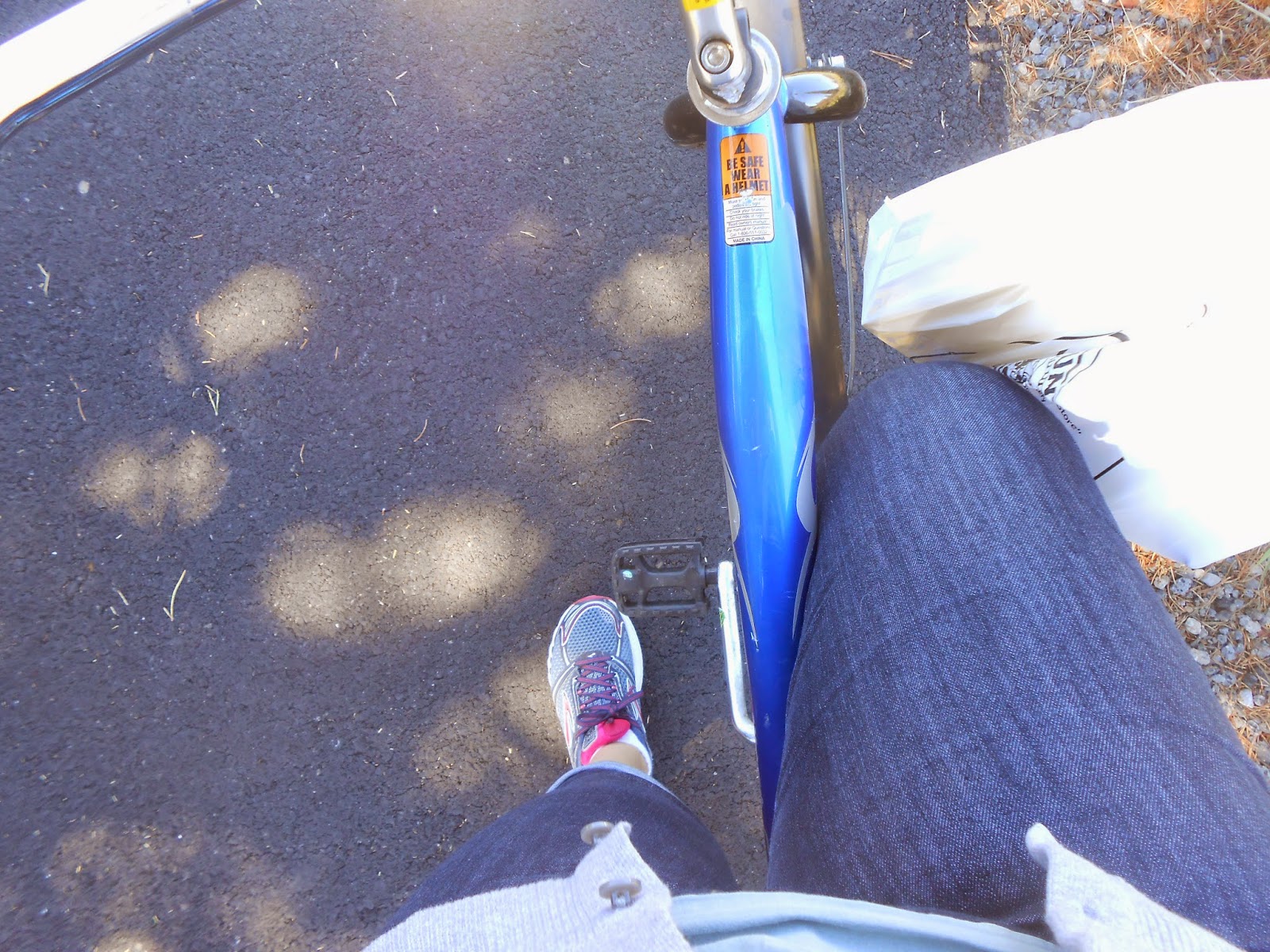 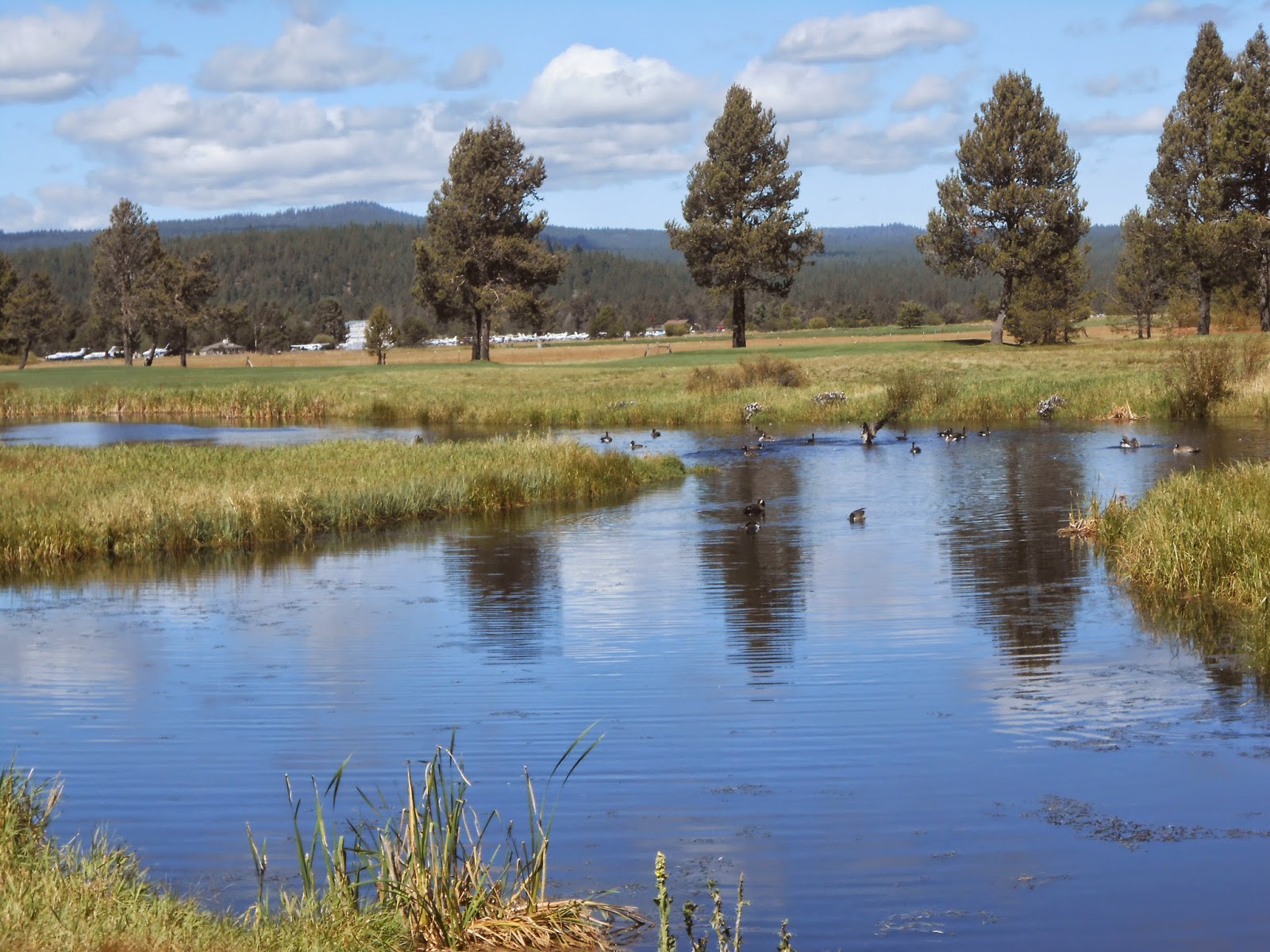 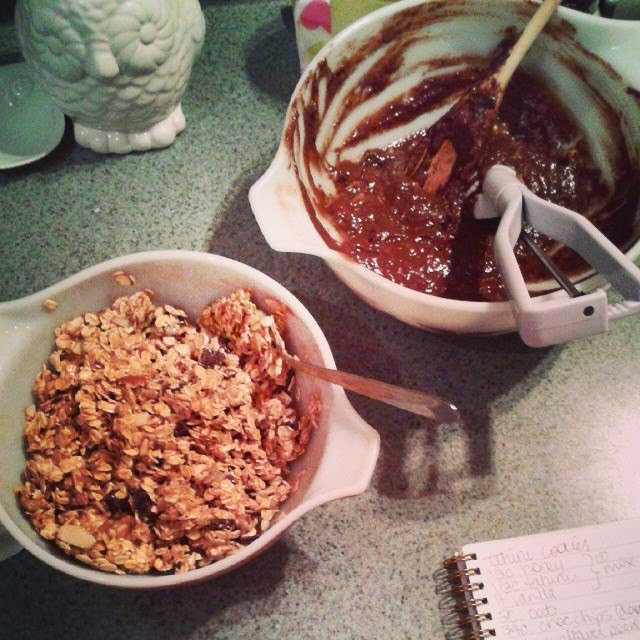 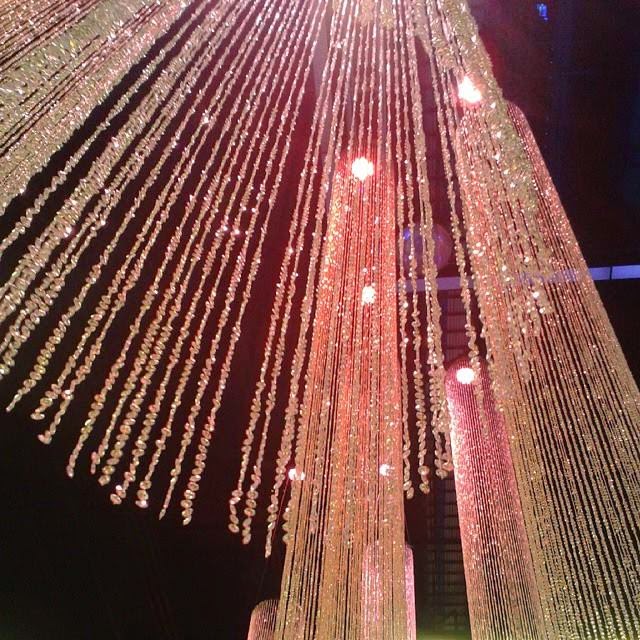 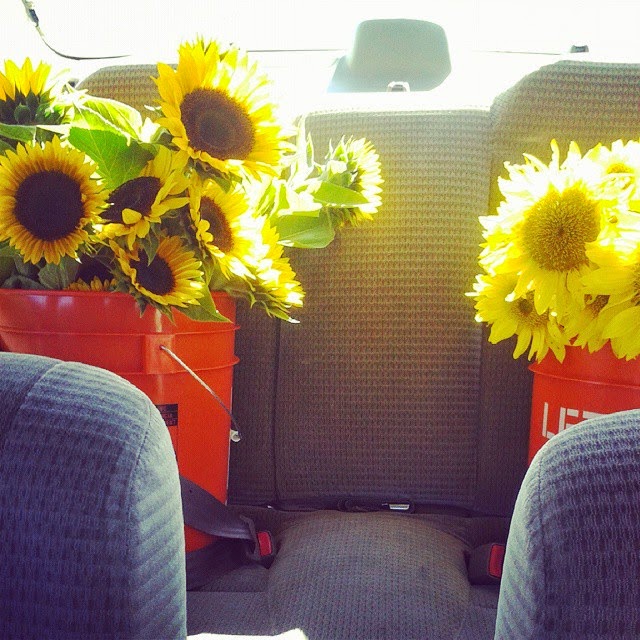 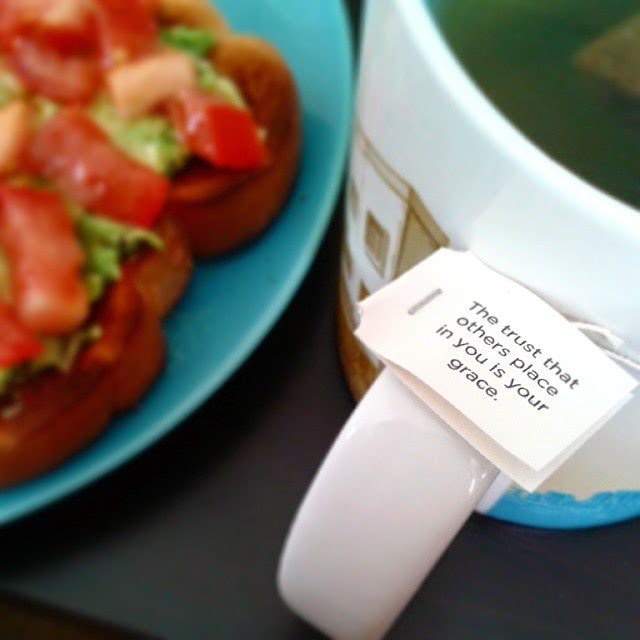 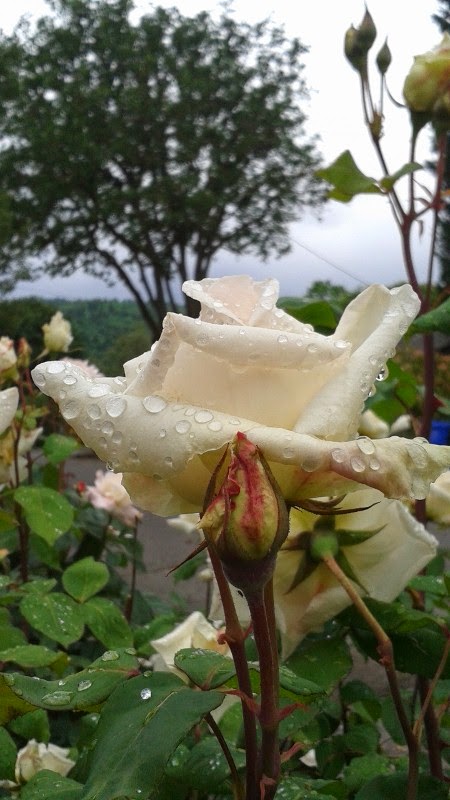 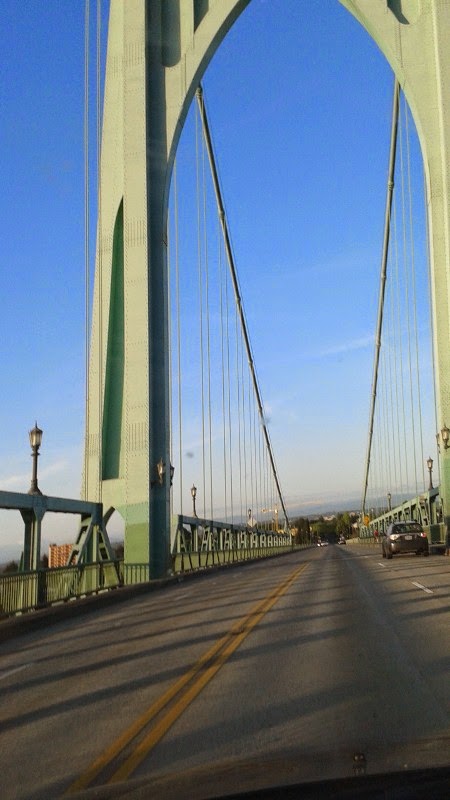 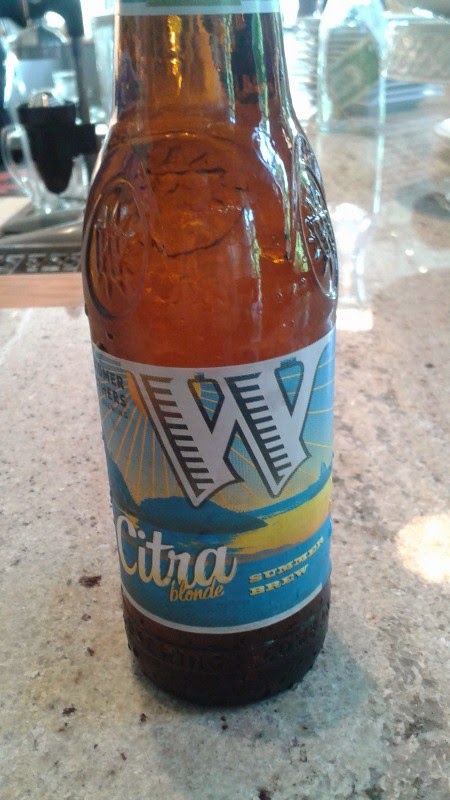 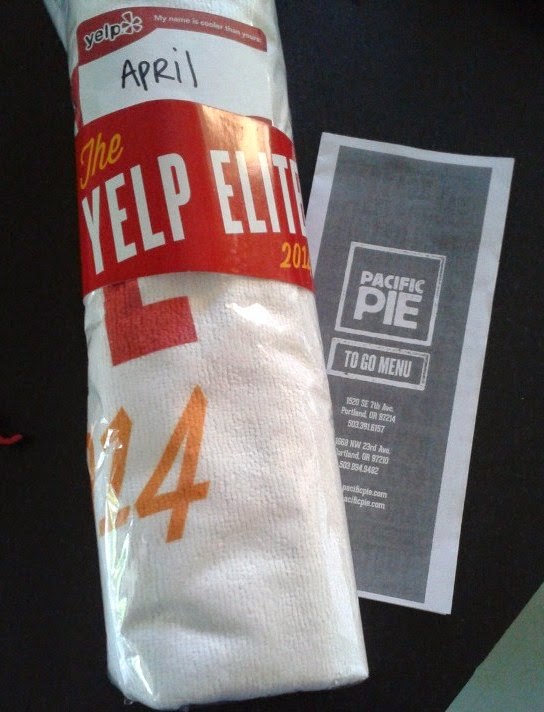 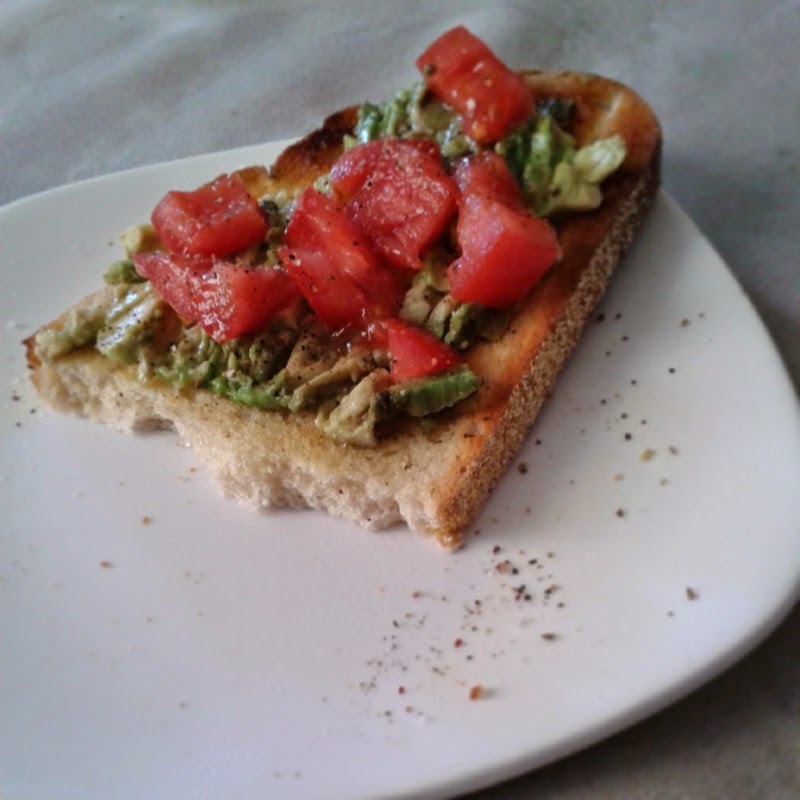 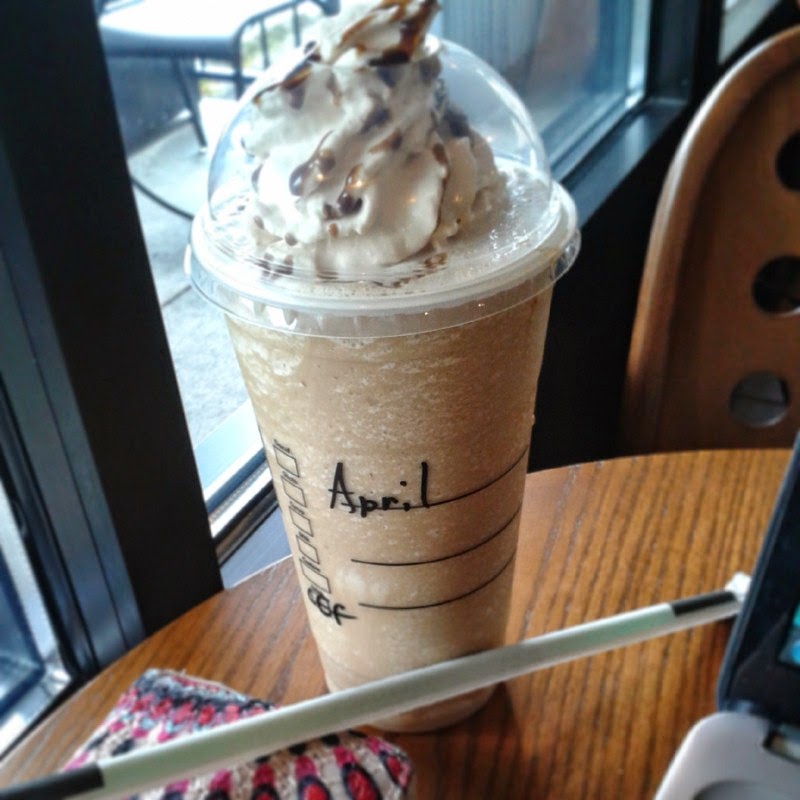 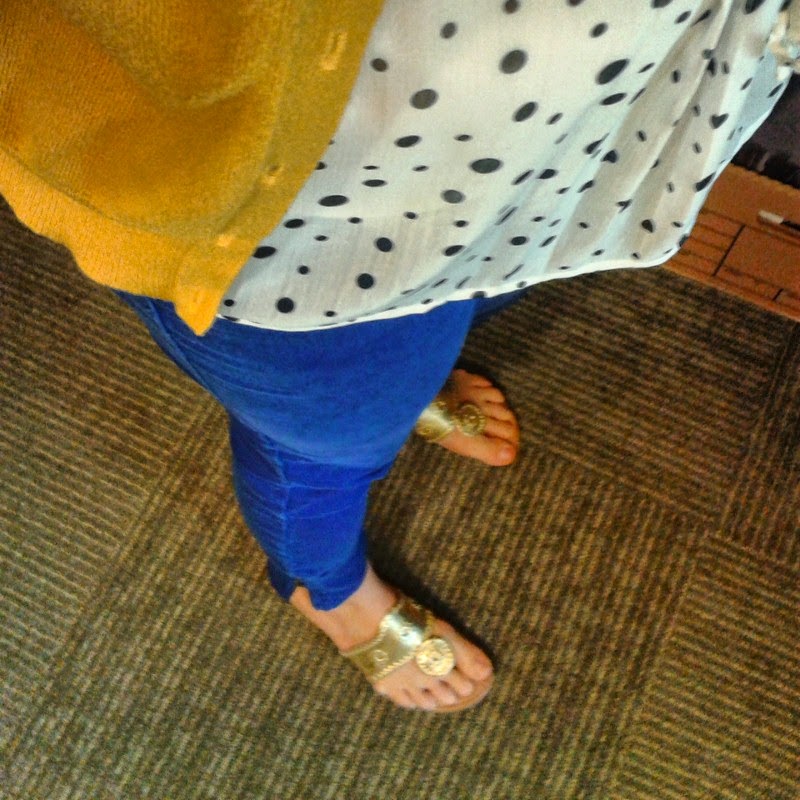 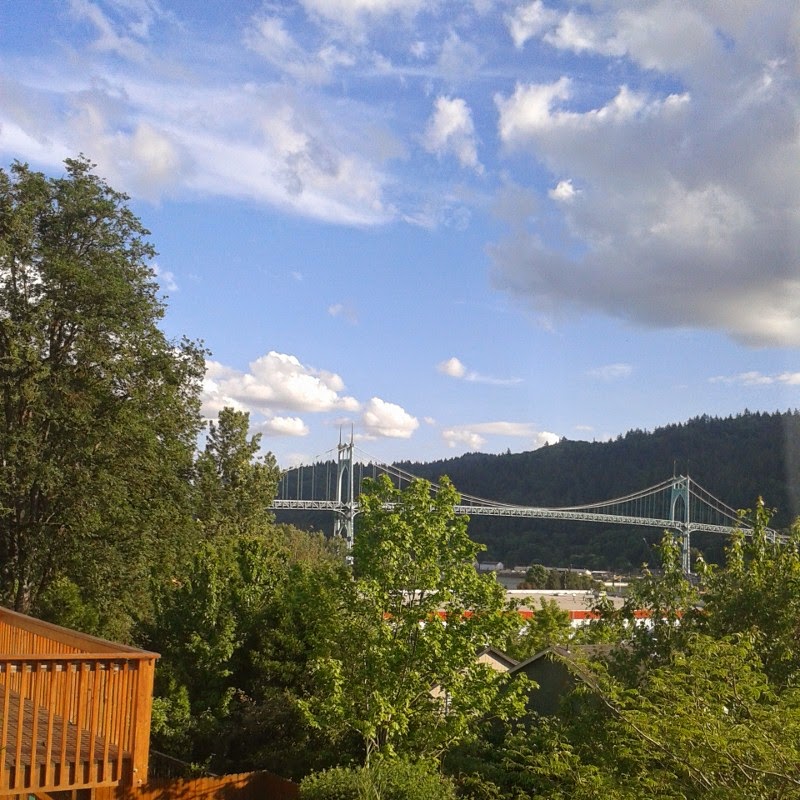 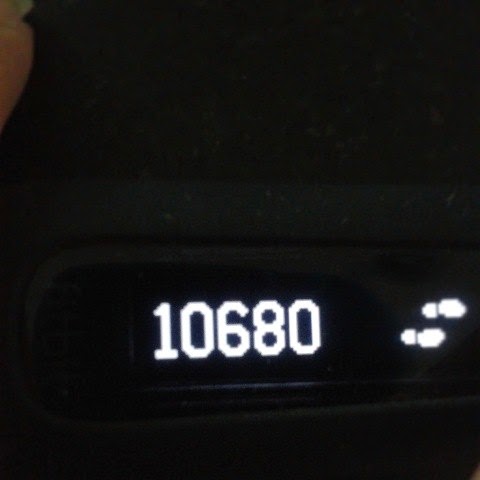 Just a Few Appetizers & Some Lumber

So a long, long time ago, I was house sitting and decided to have my own little happy hour at the house. I poured over recipes and, I think, ultimately decided on almost ten options to make for my six friends. Yes, I just have to make sure that no one goes hungry!

Over the weekend, my friend Cara and I decided we would have a little appetizer/game night. Keep it simple, ya know, two savory and two sweet offerings per person. Sounds easy, right?

NO!
We both love hosting and cooking for people so (and I don't know about Cara) but I again poured over recipes to figure out how complex I wanted to be and what would be a crowd pleaser. 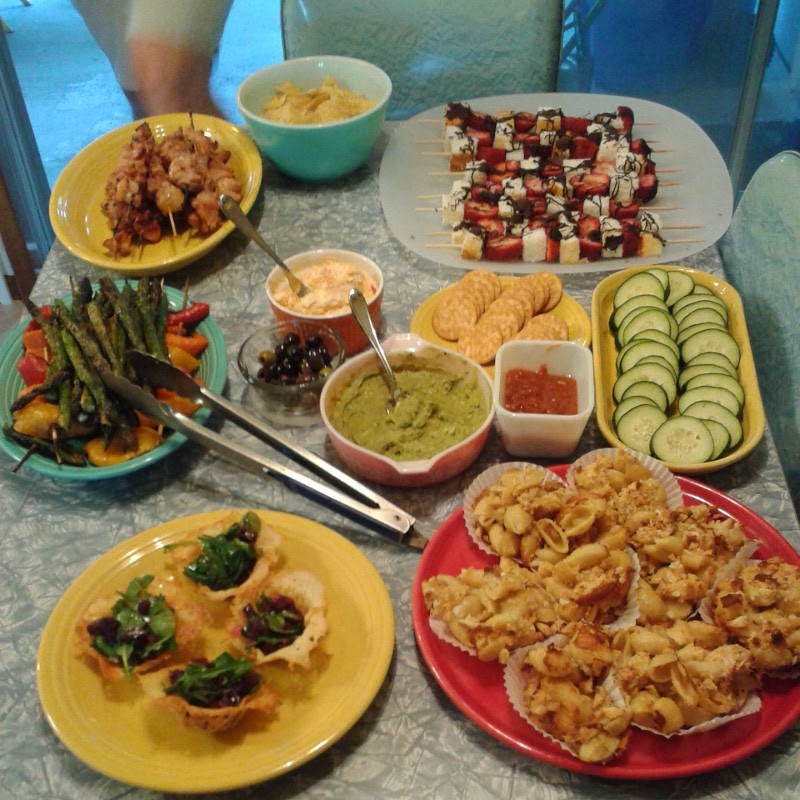 The table! Cara really outdid herself (and her hubby grilled) with chicken and pepper skewers, guacamole, cucumber slices, and mac & cheese topped with breadcrumbs. She also made these awesome almond butter cookies and little strawberry and greek yogurt parfaits. Yum!

My contribution was based heavily around cheese because really, you can't go wrong with cheese... 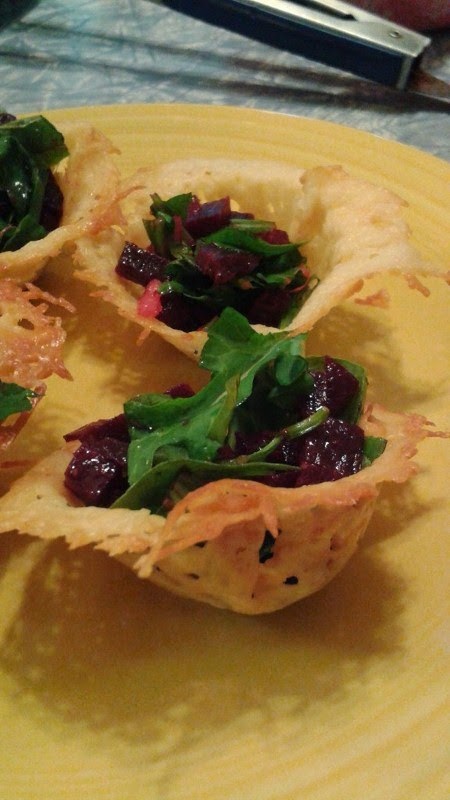 Beet and arugula salad in parmesan cups. You know how excited I was when the cups came out right? I may have squealed with absolute glee and accomplishment.

I did a simple citrus vinaigrette (citrus juice, lemon zest, olive oil, S&P) and roasted the beets in the oven with a little olive oil and S&P. Super simple but pretty knock-out presentation.

I also made a ricotta-cheese based pimento cheese served with Ritz crackers. Now that I have lived in the south, I finally get what pimento cheese is all about AND how it should taste. It has a nice little kick with some chunky cheese and I also added some garlic seasoning. I would say that I would totally make this again but...it's dangerous. Like, want to eat it on the couch, in my jammies, on a rainy Saturday afternoon, while watching horrible reality TV and getting a stomach ache but not giving a damn; that kind of dangerous. 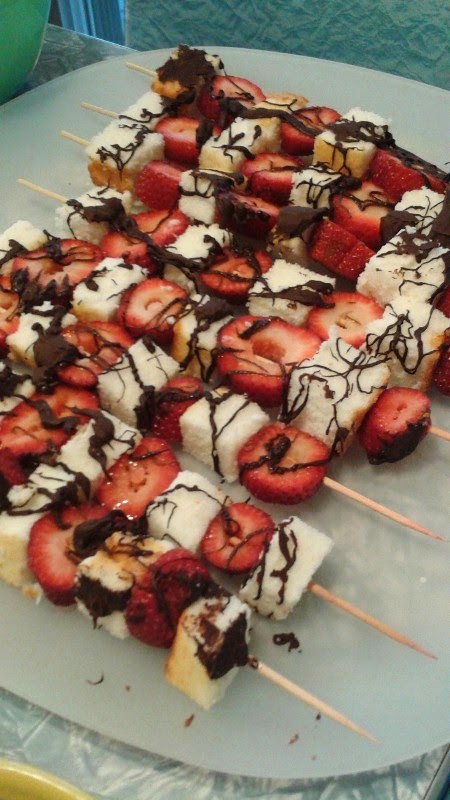 Desserts! I went very simple with desserts since I usually go over the top (plus, it was a REALLY long week). I did these angel food cake kabobs interlaced with big hunks of strawberries and drizzled with semi-sweet chocolate.

The other dessert was an oreo layered dessert. It is really just a bunch of oreos, cream cheese, Cool Whip, and chocolate pudding thrown together in a lovely way that is delicious. I layered the mixture into small cups because I had them around and thought portion control might be nice. It also made it easy to give Cara the leftovers!

Besides the food, the company was equally wonderful! We played two rounds of Settlers of Catan and all felt a little silly when begging for lumber and sheep!
Posted by April at 12:15 AM No comments:

Freedom is the most important kind of joy you can seek right now. It's also the most important subject to study and think about, as well as the most important skill to hone. I advise you to make sure that freedom is flowing through your brain and welling up in your heart and spiraling through your loins. Write synonyms for "freedom" on your arm with a felt-tip pen: liberation, emancipation, independence, leeway, spaciousness, carte blanche, self-determination, dispensation. Here's one more tip: Connect yourself with people who love and cultivate the same type of freedom you do.


This could not be more perfectly aligned with what I have been feeling lately and considering for changes in career and intent. Changes are on the horizon!
Posted by April at 7:34 PM No comments: