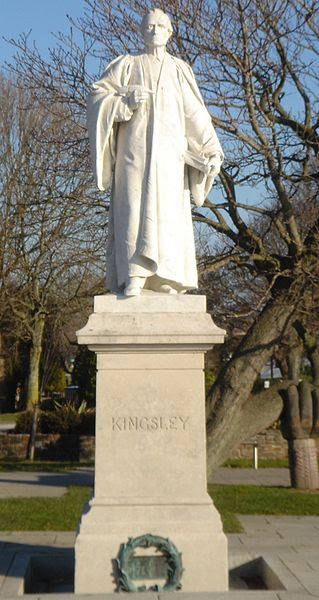 "We act as though comfort and luxury were the chief requirements of life, when all that we need to make us really happy is something to be enthusiastic about."

Inner vs. Outer Worth

My Dove chocolate had the greatest inspirational thought:

Happiness is an inside job

Not rocket science, I know. But our insides are all these tangled webs of insecurity, happiness, fear, love, hate, anxiety and, well, every emotion, thought, and feeling we could ever experience. I have come to find out that I base a lot of my happiness on how others perceive me, how I think that others perceive me, and how successful I am in the typical life things. Obviously, all of these are in flux at any given moment. I feel like the fact that I try really hard to make strong relationships, treat myself well, and be a good person aren't actually adding up to much happiness. The "trying" part isn't enough lately. I say to myself that I am "trying" but then I know that it is all about outward action.

I have tried very hard this year to have relationships with people. I have let hurtful people go and reached out to those who I value as friends. I have had some difficult times with trust in the past few years but losing hope and faith in everyone just isn't going to be an option. I vowed to myself in the "New Year's Resolution" form that I would say "yes" to any invitation I received. Barring that of schedule conflicts, illness, or money, I have always accepted an invitation to hang out or be social, even though it may not have been all that easy. I have reached out to people as well (proactive, damn it) and although I don't always get what I was hoping for, I know that I made the attempt and that is far better than doing nothing.

Same goes for my health, both physical and mental. I worked out this morning at a gym...oh goodness! A real, true gym. I have crazy insecurities that kept coming up at my last gym so I hoped that this one would be different. I instantly felt better at this one because it was early in the morning, few people, very relaxed atmosphere, and most of the people were over 50. I had no idea this would be so calming! I cared less about my jiggly bits and more about the fact that, thank god, I was making an effort. The showers were open style and the women were just beautiful in their naked confidence and genuine smiles. I pushed myself outside of my boundaries and just stripped, showered, and got ready for my day.

I have to do that sometimes-push myself to do even the easiest things. It's almost ridiculous how often I have to do it, even little things like speak up when I have been overcharged or passing a slow driver on a narrow street, but it makes a difference. I know that I have to push myself as I keep moving forward in graduate school as well. My social anxieties are going to be screaming at me but after all this work and effort, I am damn sure I am going to make the most of what comes next.
Posted by April at 8:46 AM No comments:

If there is no struggle, there is no progress.
-Frederick Douglass
Posted by April at 3:59 PM No comments: 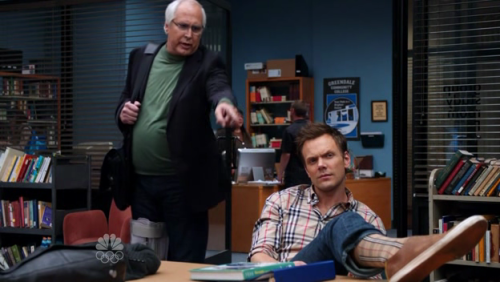 As I became more aware of history, I started to notice a pattern: bad things happen in the month of April. Considering the meaning of the word means "opening" in reference to spring and nature, it is an odd occurrence that such great tragedies have happened. Titanic, anyone? Thanks to wikipedia, I can a list of all the wonderful and not-so-wondrous events that took place specifically on April 13th (aka my birthday).
http://en.wikipedia.org/wiki/April_13

Events
1111 – Henry V is crowned Holy Roman Emperor.
1796 – The first elephant ever seen in the United States arrives from India.
1829 – The British Parliament grants freedom of religion to Roman Catholics.
1849 – Hungary becomes a republic.
1861 – American Civil War: Fort Sumter surrenders to Confederate forces.
1870 – The Metropolitan Museum of Art founded.
1902 – James C. Penney opens his first store in Kemmerer, Wyoming.
1919 – Eugene V. Debs enters prison at the Atlanta Federal Penitentiary in Atlanta, Georgia for speaking out against the draft during World War I.
1943 – World War II: The discovery of a mass grave of Polish prisoners of war executed by Soviet forces in the Katyń Forest Massacre is announced, alienating the Western Allies, the Polish government in exile in London, from the Soviet Union.
1943 – James Boarman, Fred Hunter, Harold Brest and Floyd G. Hamilton take part in an attempt to escape from Alcatraz .
1943 – The Jefferson Memorial is dedicated in Washington, D.C., on the 200th anniversary of Thomas Jefferson's birth.
1953 – CIA director Allen Dulles launches the mind-control program MKULTRA.
1964 – At the Academy Awards, Sidney Poitier becomes the first African-American male to win the Best Actor award for Lilies of the Field.
1970 – An oxygen tank aboard Apollo 13 explodes, putting the crew in great danger and causing major damage to the spacecraft while en route to the Moon.
1976 – The United States Treasury Department reintroduced the two-dollar bill as a Federal Reserve Note on Thomas Jefferson's 233rd birthday as part of the United States Bicentennial celebration.
1992 – The Great Chicago Flood.
1997 – Tiger Woods becomes the youngest golfer to win The Masters Tournament.


I have to say, there were a lot of sporty and political people on this list that I cut out. Perhaps I should have explored my interests in being the first woman president or the first woman on a men's soccer team? Um, I think not.
Posted by April at 3:28 PM 2 comments:

"Each morning when I open my eyes I say to myself: I, not events, have the power to make me happy or unhappy today. I can choose which it shall be. Yesterday is dead, tomorrow hasn't arrived yet. I have just one day, today, and I'm going to be happy in it."
- Groucho Marx, American comedian and film star, (1890 - 1977).
Posted by April at 4:33 PM No comments:

Well, I thought it was appropriate to give a "shout-out" to the companies that have been awesome to work with this week:

Kadel's Cascade Auto Body
Very quick service, pretty decent pricing and kept in constant contact to let me know when my car would be ready, what was going on, etc.

Enterprise Rent-a-Car
Over on Fourth Plain in Vancouver. Super nice people and the cute little Kia Spectra was fun to have for a few days. 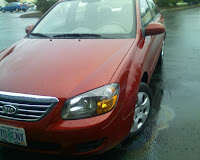 Geico Insurance
Always had them, always will. Excellent customer service.

Chase (believe it or not)
Probably less the bank and more the great lady that helped me out with getting my account straight.

Reno's Auto Glass
6309 Northeast Saint Johns Road, Vancouver, WA 98661-1247
(360) 693-9956‎
She was AMAZING. Going above and beyond to figure out cheap ways to help me out and even gave me her personal contacts in the community. I ended up going somewhere different because of my insurance but I would recommend her to anyone.
Posted by April at 4:31 PM 4 comments:

" We cannot direct the wind, but we can adjust the sails."
- Bertha Calloway, African-American community activist and historian
Posted by April at 2:48 PM No comments:

I have discovered my favorite way of preparing tofu: roasting the heck out of it!


I took the advice of a friend and pressed the extra-firm tofu for a few hours before roasting. I tossed it with some canola oil spray, garlic salt, and italian seasoning then put in in the oven, along with asparagus and brussel sprouts, at about 400 degrees for a good long while. They came out so yummy! They had great flavor and consistency. I almost hated having to put them into my pasta but they taste great either way.

My pasta was all about simplicity: sauteed garlic and onion, tofu yummies, and crushed tomatoes that were roughly chopped up. Toss with whole wheat spiral pasta and complete yumminess ensued. I toasted up some Sara Lee sandwich thins for that "garlic bread" accompaniment.
Posted by April at 12:28 PM No comments: 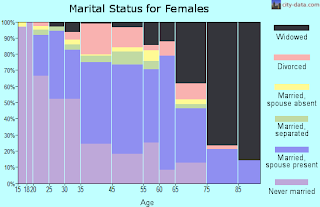 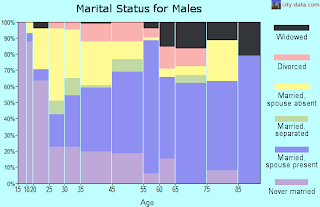 Source
Posted by April at 2:23 PM No comments:

http://www.clarkenews.net/March_2010.pdf
I have an article in there! Yay.

Do you ever feel like your brain is just in pieces? You can function just fine but all the pieces aren't connecting together?

I suppose I can't even describe it.
I also suppose it is quite the sign if I am blogging mid-day.
I also, also suppose that maybe this is just how I am.

I over analyze myself and am constantly thinking about what I can do better WHILE trying to encourage myself to stop thinking and just DO something. I have had a great deal of bad self talk lately and if there were thought bubbles coming up from my brain, they would be FULL! Full of words like this though.... 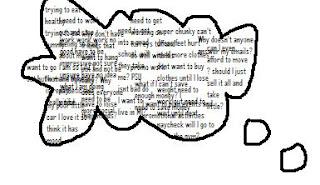 Looks pretty messy, right? That is what is constantly swirling in my head from when I wake up to when I lay down. Luckily, I have been so tired from work that I fall to sleep quickly. Others distractions have been getting addicted to a new show, taking on a new paying gig, and making sure I have time to complete other things that are fun and creative. I've also been thinking about my birthday, which the excitement for that comes and goes, year by year, but this year I hope to be able to have a good time since I might be moving later this summer.

My moments of peace come in tiny increments these days. I see the airplanes coming into Portland Airport all day and each time one flies overhead, I think about where those people are coming from and if they are asleep.
Posted by April at 1:17 PM No comments: