QuoteS of the Day 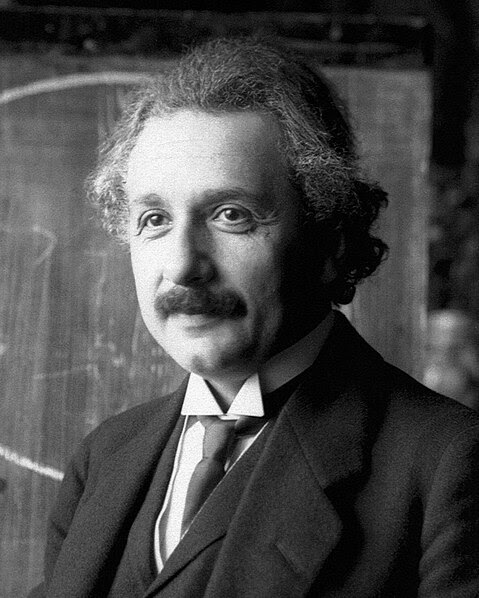 Albert Einstein was a theoretical physicist, philosopher and author who is widely regarded as one of the most influential and best known scientists and intellectuals of all time.Einstein published more than 300 scientific and over 150 non-scientific works. Einstein additionally wrote and commentated prolifically on numerous philosophical and political subjects.

"A man should look for what is, and not for what he thinks should be."

"Any man who can drive safely while kissing a pretty girl is simply not giving the kiss the attention it deserves."

"Everything should be as simple as it is, but not simpler."

"Insanity: doing the same thing over and over again and expecting different results."
Posted by April at 10:23 AM