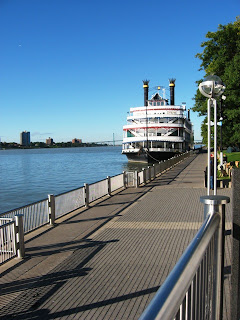 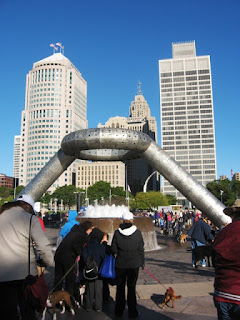 A few weekends ago, I participated in the MEGA March for Animals fundraiser for the Michigan Humane Society. It was a beautiful walk through downtown Detroit and everyone was able to bring animals of all kinds. I literally acted like a 4 year-old when I arrived at Hart Plaza. There were tons of dogs and puppies everywhere, even a few cats in stroller/carriers) and I squealed at every pup I saw! I also took an amazing amount of pictures and secretly wanted to steal at least four or five dogs for myself. In due time, April. In due time. Also, if you think Detroit isn't a "pretty" city, you need to come down to the Riverwalk area. There are fountains, beautiful views of the coast of Canada, bike rentals, and a carousel.

Here are just a sampling of the pictures plus some of the downtown area and GM/Ford HQ. 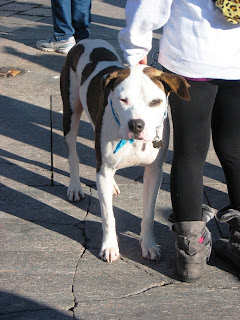 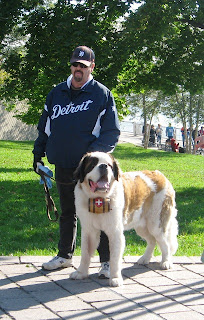 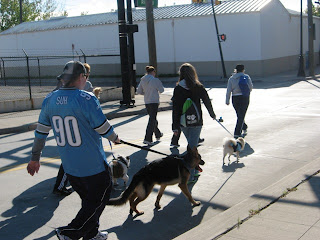 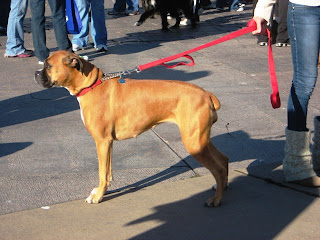 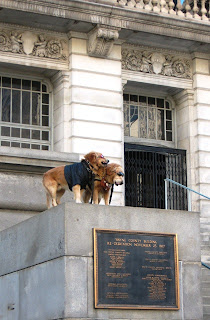 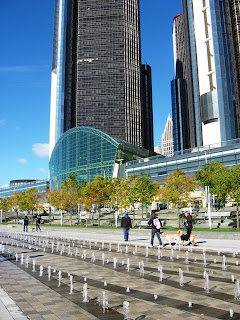 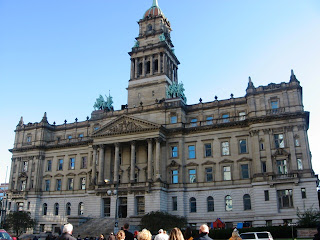 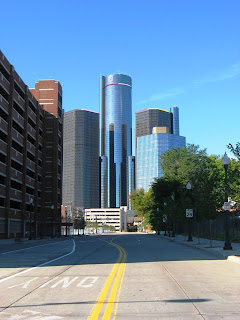 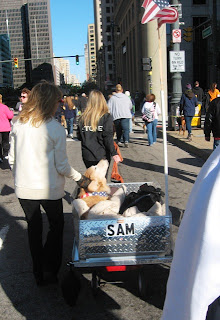 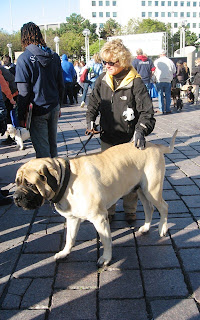 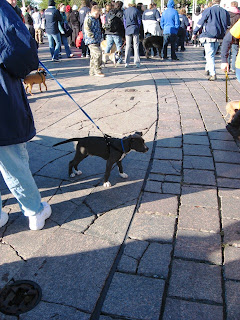 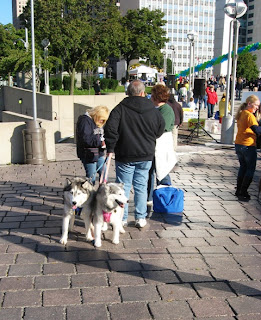 I was so happy that I could support the Michigan Humane Society and raise money for them! It took some serious email and Facebook hassling but in the end a lot of people were generous enough to donate. If I were staying in the area longer I would start volunteering with them (there is an orientation over several weeks) but I know that wherever I end up in April, I will be eager to start supporting the local humane society.

Up next for me: The Detroit Free Press Marathon 5K Walk/Run!

P.S. This was my first time in Detroit in 8 years. I was nervous about getting lost and parking and all that jazz BUT I managed to easily get to the location and find parking AND parallel parked in two moves. Boom.