Faith is something that is incredibly personal, incredibly unique, and incredibly amazing. I have always believed that you need to have faith in yourself and faith in the universe and those things will help guide you through life. I am someone who follows my instinct and intuition and whenever I have gone against those, things have turned out less than fantastic...every.single.time.

After reading the blog post from Tina over at Carrots 'n' Cake, I thought about how many leaps of faith I have taken throughout my life thus far especially those that I don't regret despite however difficult things may have been along the way.

2001: Moved to Seattle. Partied like a college kid without actually going to college. Lived with a ton of people and learned a lot about myself. 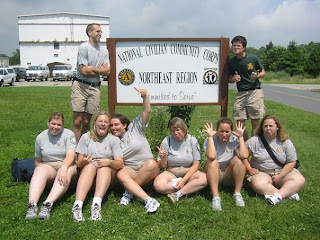 2003: Took part in Americorps National Civilian Community Corps. It was an 11-month service where you traveled, works, and lived with a team of 20-somethings. It has been compared to "The Real World" many times only we did some service work in between the drama. It was a life changing experience that gave me some serious sassiness and the confidence to speak up. I also met some amazing people that I am still blessed to know and love. 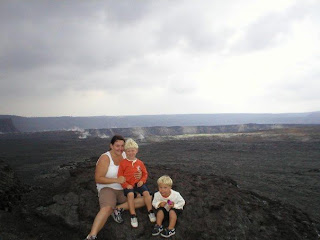 2005: Became a nanny. I started working at a daycare center and when that became more trouble than anything, I found a nanny position with an amazing family. I'll admit I was worried I wouldn't be able to handle it, taking care of a one-year old and a two-year old, but in the end it cemented my desire to have kids and made me realize I can be awesome and do anything if I really want to. 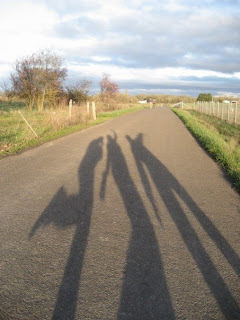 2006-2009: Went to Oregon State University to complete my degree. Never, ever thought this would happen but something told me that I just needed to do it...go full force and get it done. 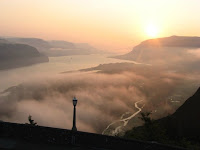 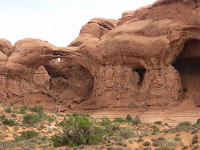 2010: Drove cross country alone. This was something that I did more so for economical reason but the experience will stay with me forever. I planned everything out, took amazing pictures, and was constantly surprised that I was in the middle of the country, just me and my car, and doing just fine. 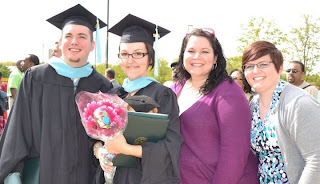 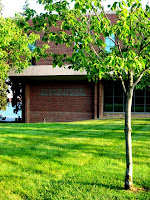 2010: Went to grad school in Michigan. I was super lost and super unsure of what the hell I was doing. Applied to grad schools, got into one that also offered an graduate assistantship and went for it. Loved it all and was amazed at the opportunities and experiences I had. I also met some people there that I depend on and who have become my mentors and closest friends.

I am a decide-do it kind of person. Once something isn't working, I figure out an alternative and make it happen. I usually want things to happen fast because I am ready and the more I think about something the more clouded I get by other opinions and "what ifs" and soon, my voice is lost. This can be seen as impulsive but I am also someone that thinks things through (hello alliteration) and that is it. I usually see the pros and cons and can deal with them both. 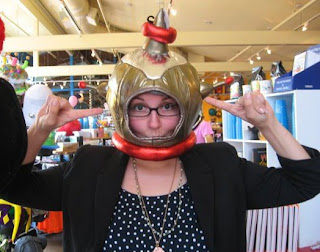 I don't know how it came about but I love the way my brain works--logical, analytical, instinctual, but also incredibly sentimental and sensitive. Confusing at times but never boring!
Posted by April at 9:46 PM