I was going through last year's Reverb project and realizing all the things and events that have happened in just one year! It is overwhelming to even think about everything but reflection is a super important process of realizing how far you have come and also looking towards the future.

In this particular post, I talked about all the things I wanted to accomplish this year. Let's see some progress, shall we? 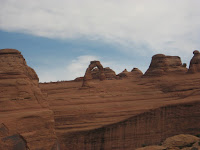 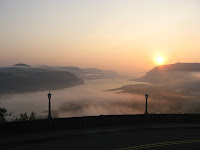 I'll definitely make up some new goals for the year ahead and there will be a lot of changes and I can honestly say I have no idea where I will be at this time next year.
Posted by April at 7:38 AM