Reverb: A Few Months In

Let's get into this Reverb action!


1. Best moment of January
Now, it mostly just seems like a blur. I posted on Facebook that I applied for graduation and bought my ticket home so that sounds pretty exciting! I think realizing that I would be graduating soon and that I was actually going to finish this crazy adventure was overwhelming.

2. Moment. Pick one moment during which you felt most alive this year. Describe it in vivid detail (texture, smells, voices, noises, colors).
I think the first time that I opened all the windows of my new apartment, the temperature finally being reasonable outside, and I curled up on the couch to watch a bunch of movies on Netflix. Later that day, I baked and cooked dinner, still with the windows open, and was totally happy and calm. 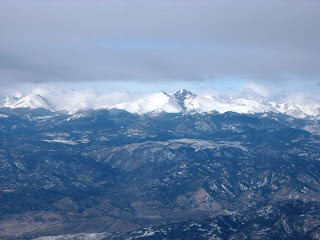 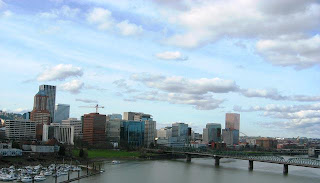 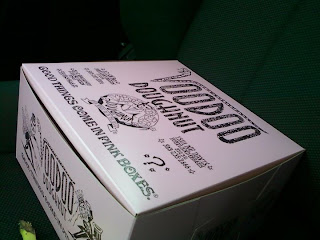 Going home! It's funny; someone once asked me when I would be returning home and the concept of "home" seems a bit scattered for me now. I don't have one house that I grew up in or a lot of family all in one area. The core of my family, my mom and brother, are in Washington and Oregon, respectively. I consider Portland my hometown but when people ask where I'm from, I usually say Oregon/Michigan, which is obviously confusing.

Random tangent...anyway, I went home! I ate a lot, drank a lot of coffee, drove a lot, and got to see some amazing people that I really missed.

4. Action. When it comes to aspirations, its not about ideas. It's about making ideas happen. What's your next step?
Oy. With my current mindset, I feel like this is a loaded question! I am in the process of making decisions that will eventually lead to making things happen...I hope.

5. Best moment of March
Apparently, this was a super busy month! Tons of fun trips and highlights: 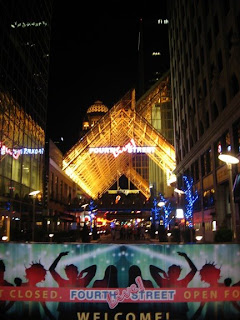 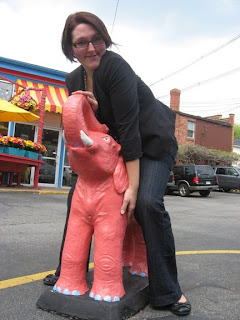 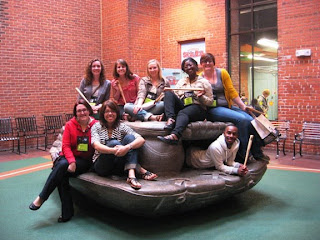 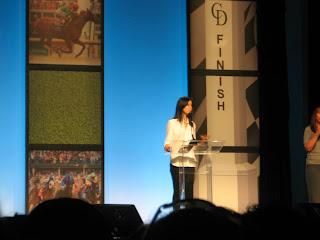 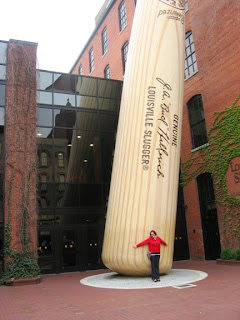 This was something on my Michigan bucket list. I am a big hockey fan so being thisclose to one of the best teams ever meant that I had to go. HAD. I was able to share the experience with two of my closest friends and it was damn well worth the money, the time spent circling within the parking lot, and the ridiculous stomach ache from laughing and eating. It will go down as one of the best nights ever. 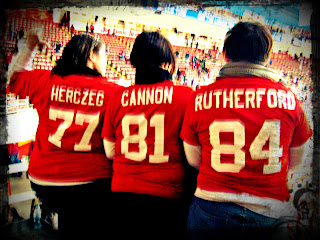 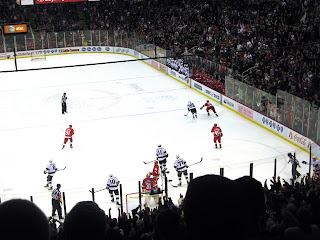 This was my first TEDx experience and it really was a wonderful showcase of talent at EMU. I was so proud of my friends and colleagues that participated and shared their ideas. I actually plan on attending the TEDxColumbia even in January!

6. Everything's OK. What was the best moment that could serve as proof that everything is going to be alright?

I know that everything will be alright in my heart. Even in tough times, the only way to get through them is to literally go through them, learn something, and become a better person from the experience. I think I take heart in the fact that I have gotten myself this far in life and as long as I follow my intuition (always...never doubt the intuition), then I will be just fine.
Posted by April at 9:15 AM